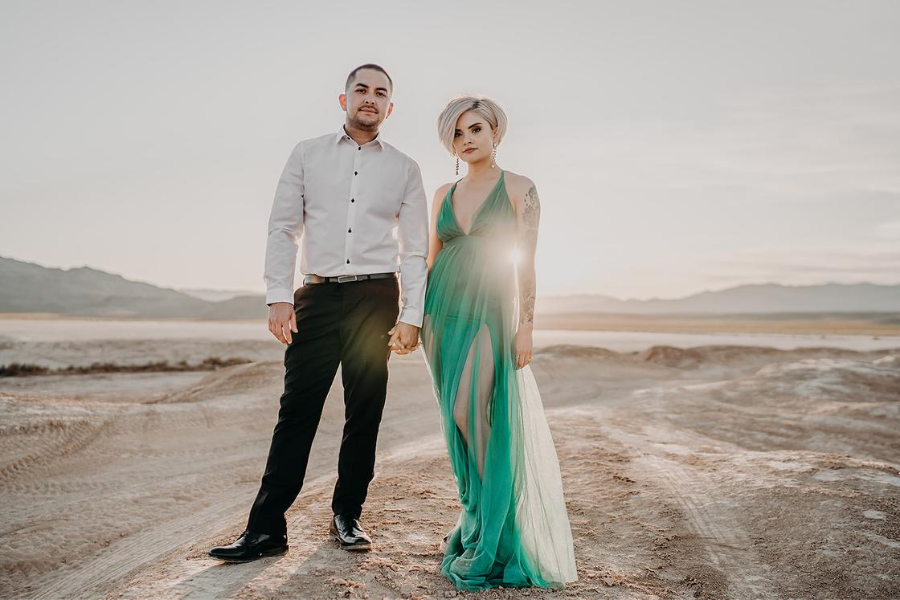 I love these two humans so much, probably because their relationship reminds me a lot of my own relationship with my wife. We met online through Instagram like most people do now a days. Amanda had followed me for quite a while, and once Bones popped the question in their home state of New Mexico, I got the call! They wanted to come to Vegas to celebrate and shoot their engagement photos with me.

They love the outdoors and getting into nature, so I packed up the Jeep Wrangler, picked them up on the strip from their hotel and off we went desert bound. I had an off-road area in mind, that could provide some awesome scenery and background for the days shooting adventures. We got to our amazing location right as the desert started coming alive during one of the most magical golden hours I have ever seen. We put in a ton of work shooting at numerous scene locations with a variety of killer outfits. My favorite photos of the day were definitely the ones at the end of the day when we went formal and Amanda busted out a green dress that had the perfect contrast to her Platinum blonde hair and pale skin tone. Bones came out looking like god damn James Bond, the Couture edgy version, and my mind was blown.

My favorite part of the day was learning after our session that Amanda had gotten food poisoning and was feeling like absolute death but was a trooper and still decided to shoot on the hottest day of that year 112°F and didn’t cancel. It got so bad that after the photoshoot she went to the ER and had to have an IV treatment for dehydration. Now that’s client commitment for you! 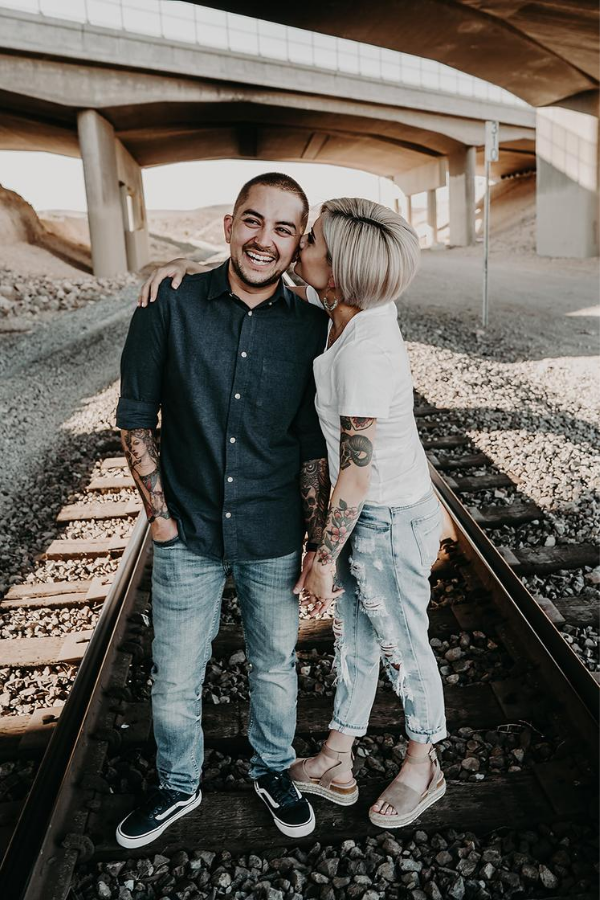 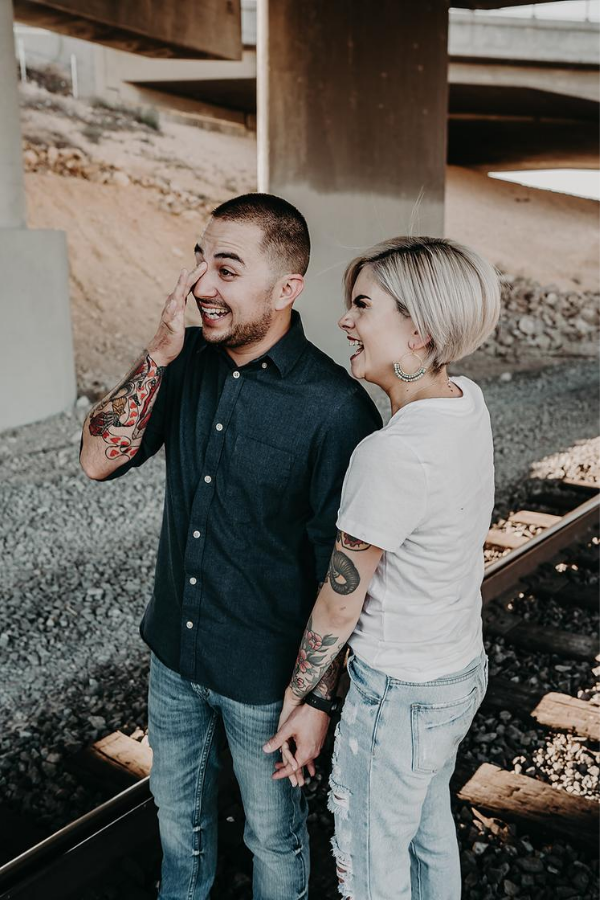 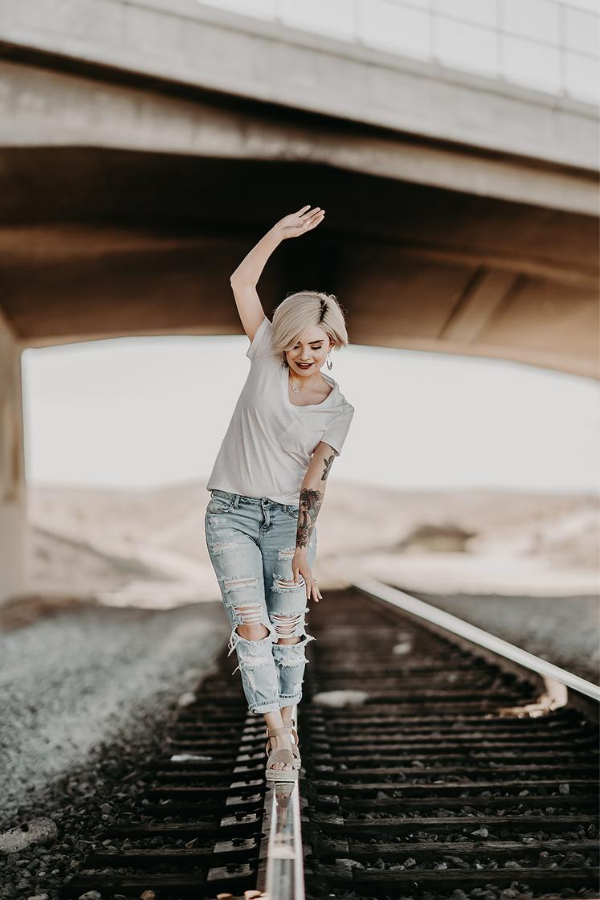 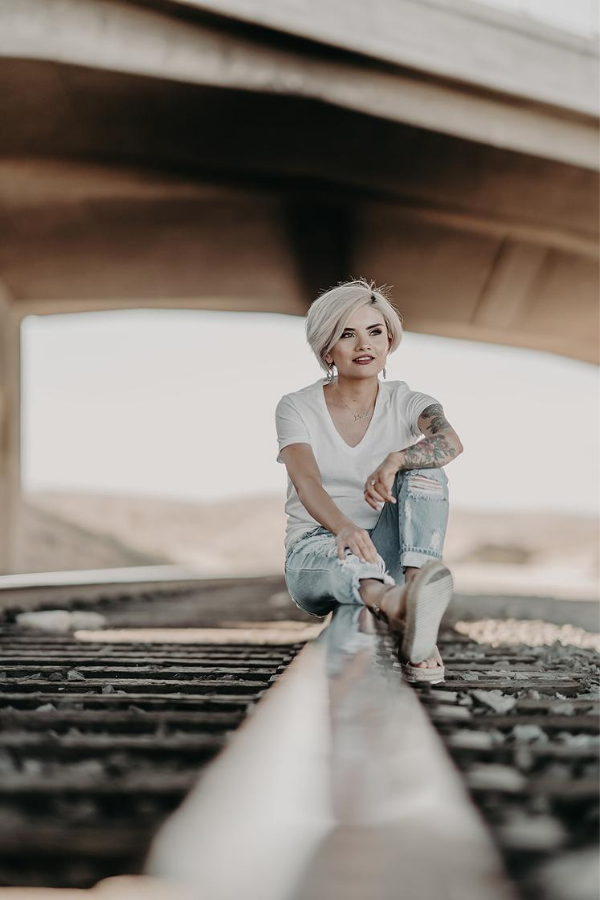 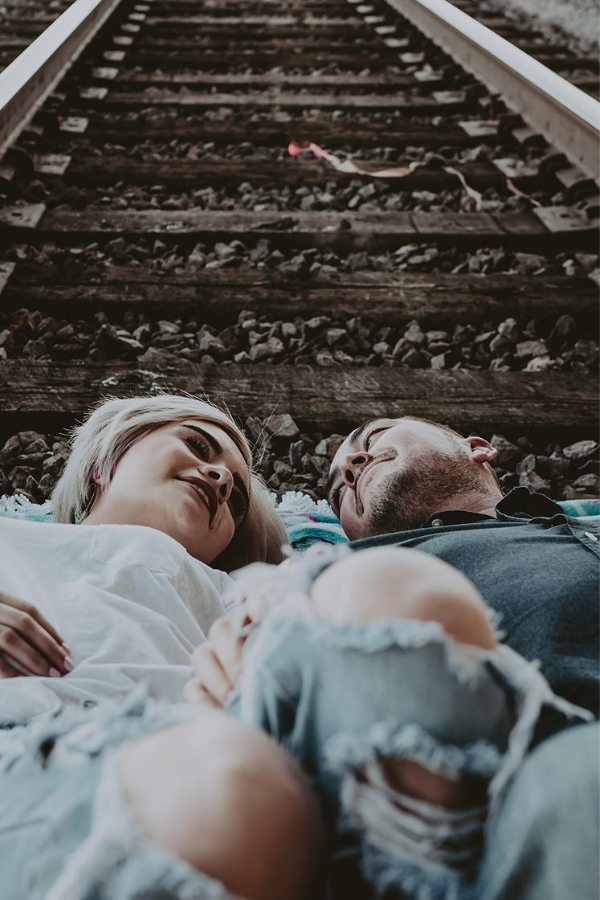 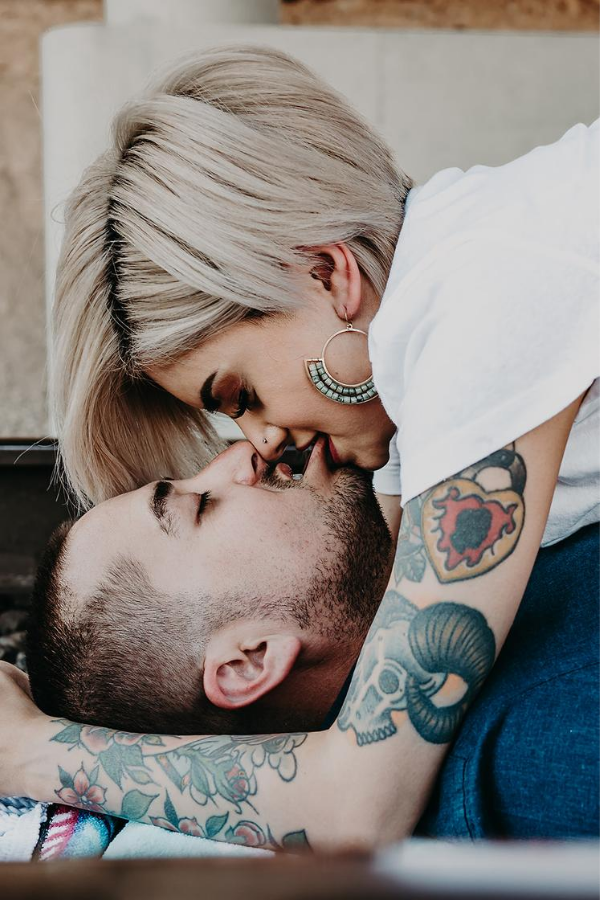 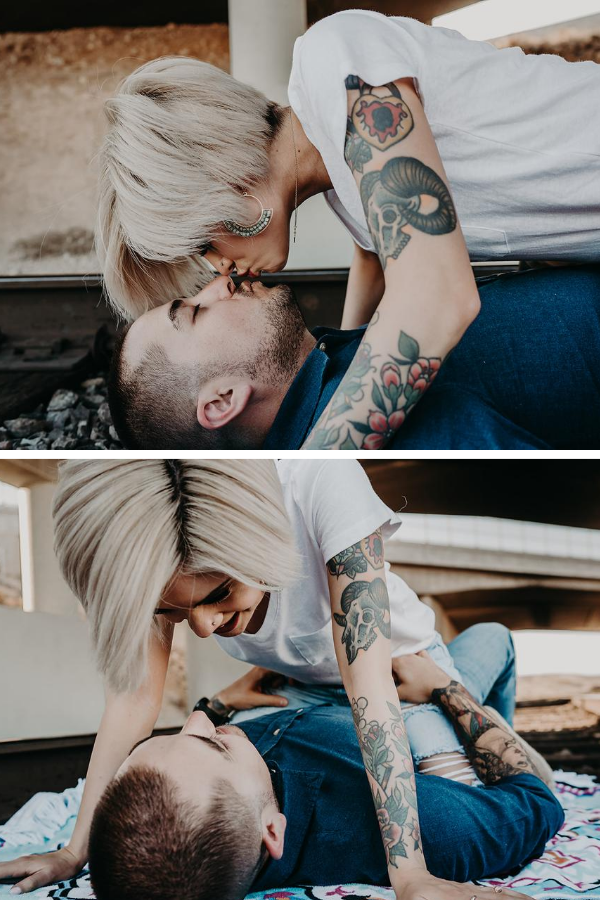 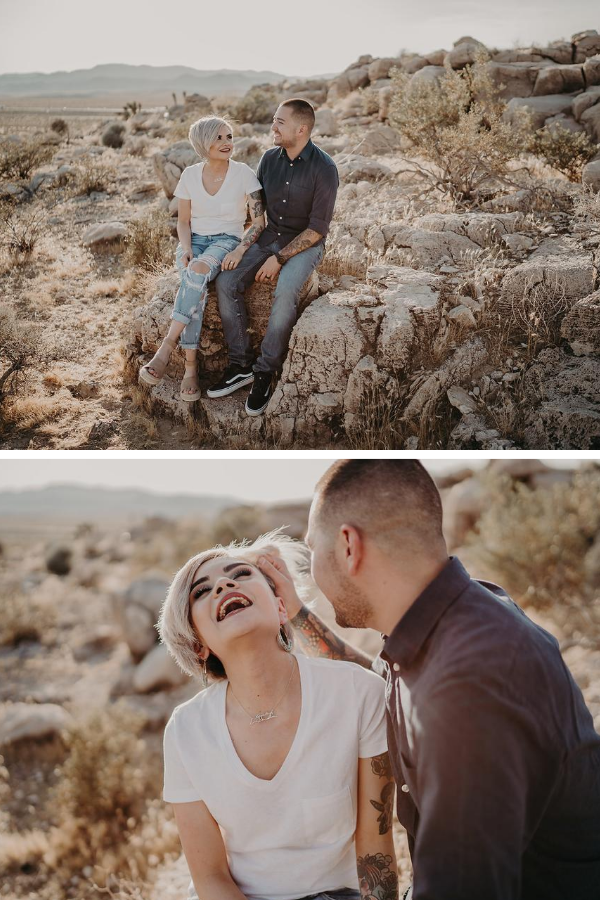 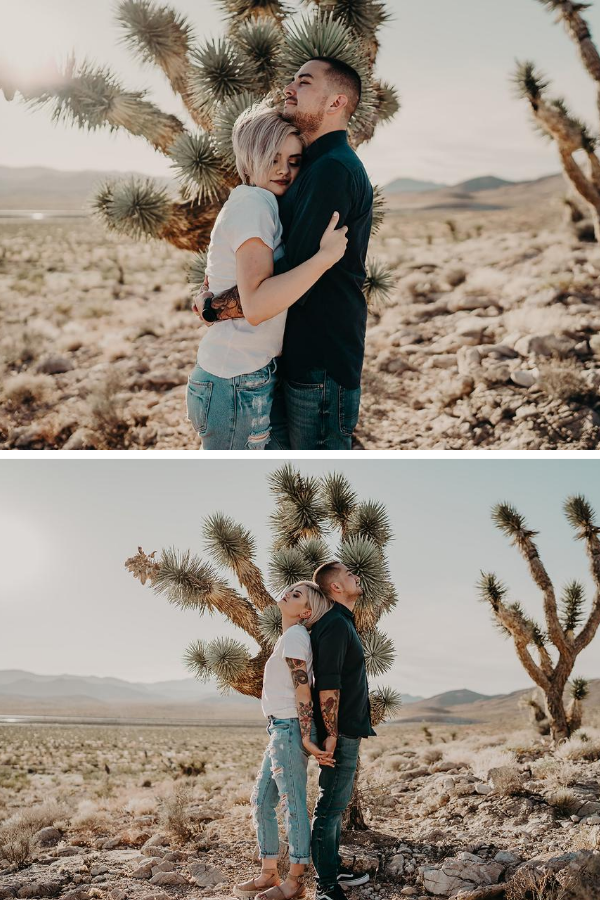 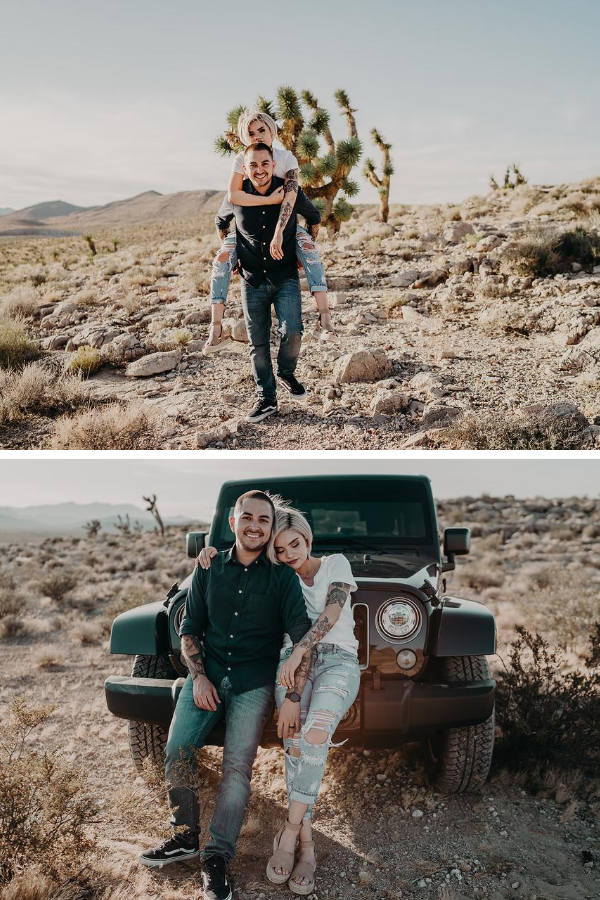 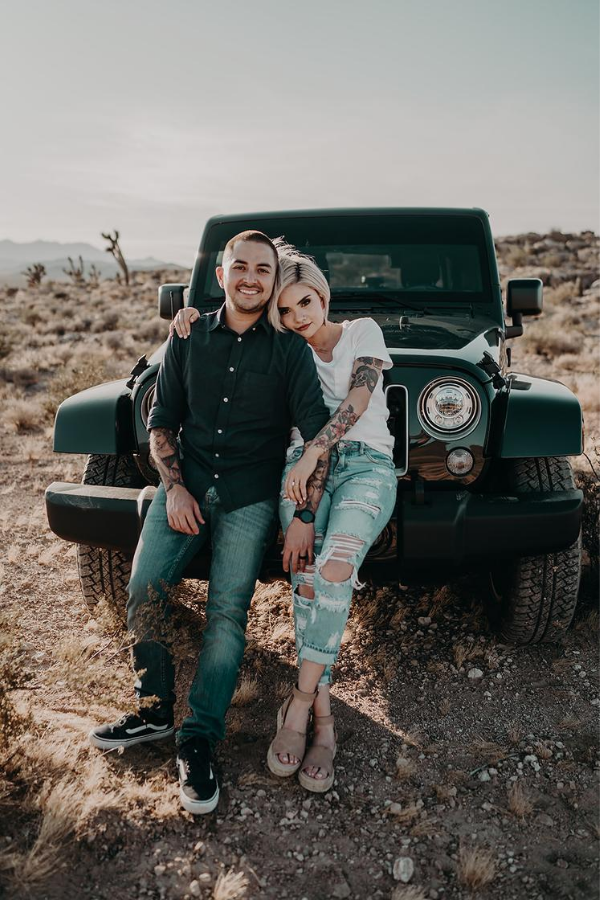 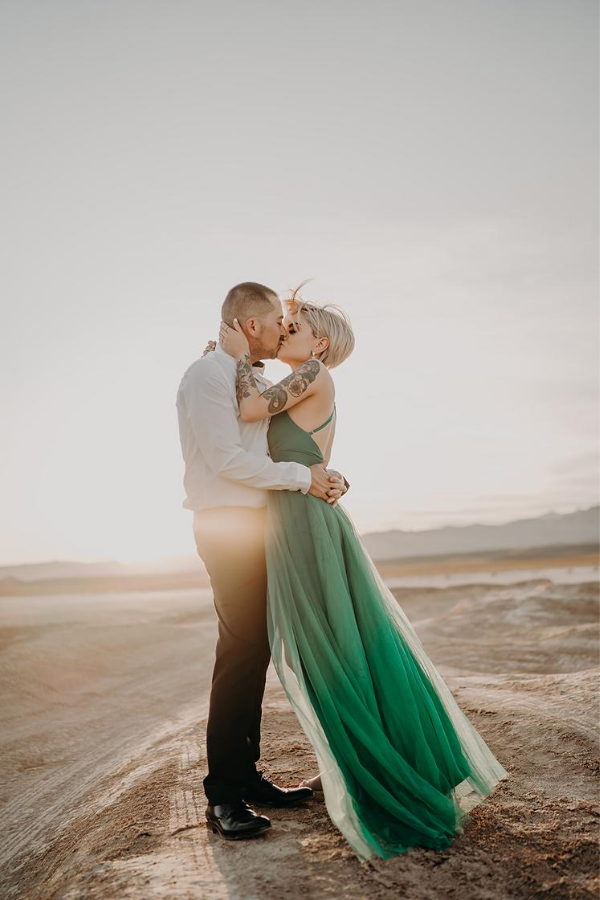 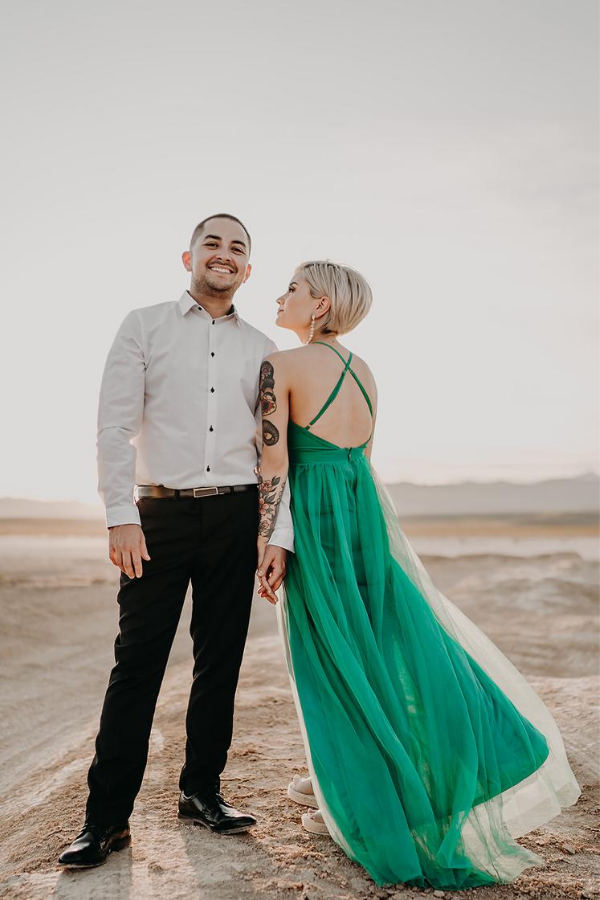 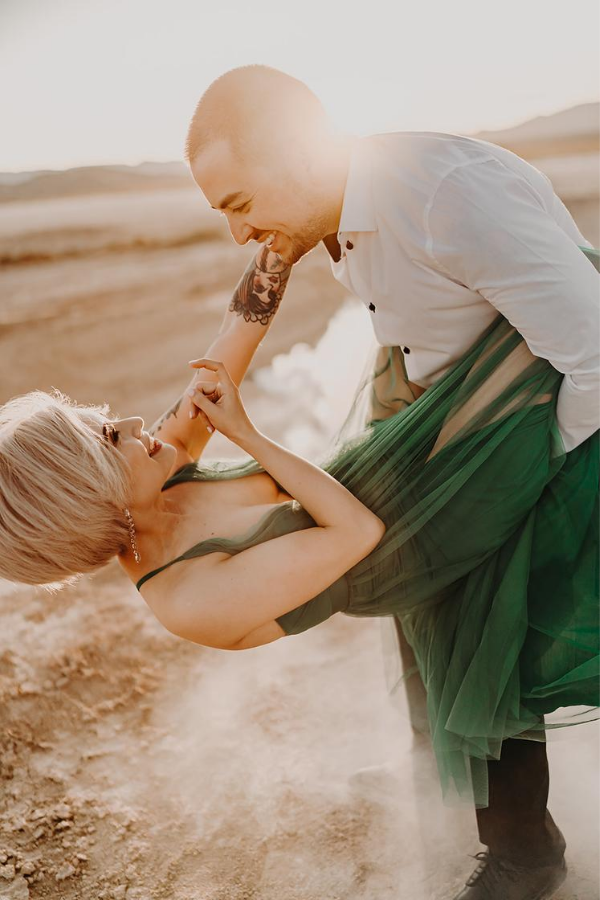 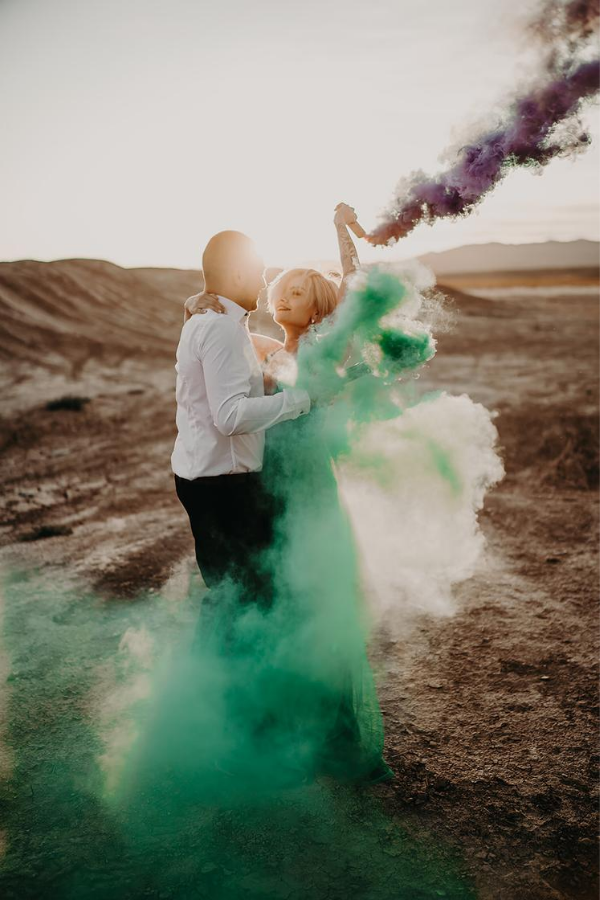 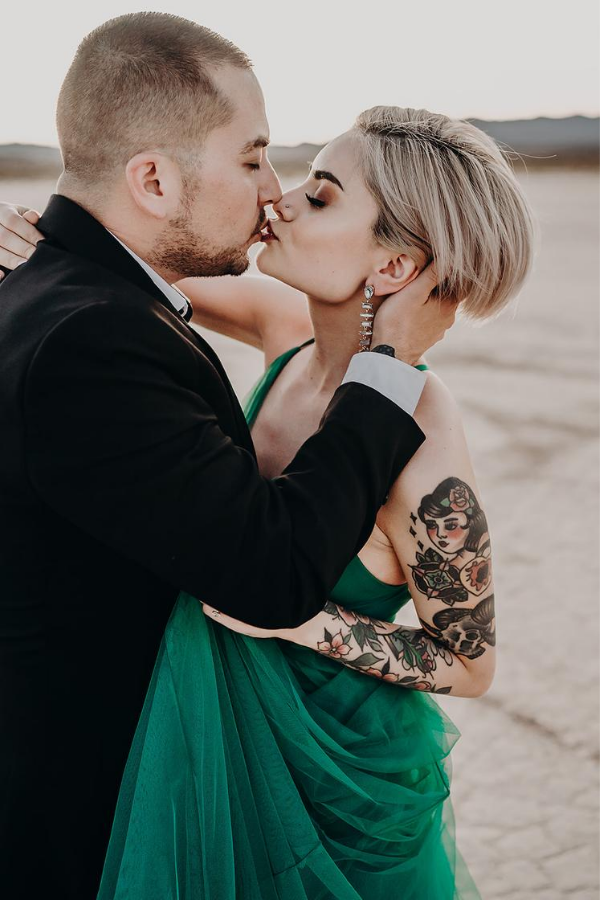 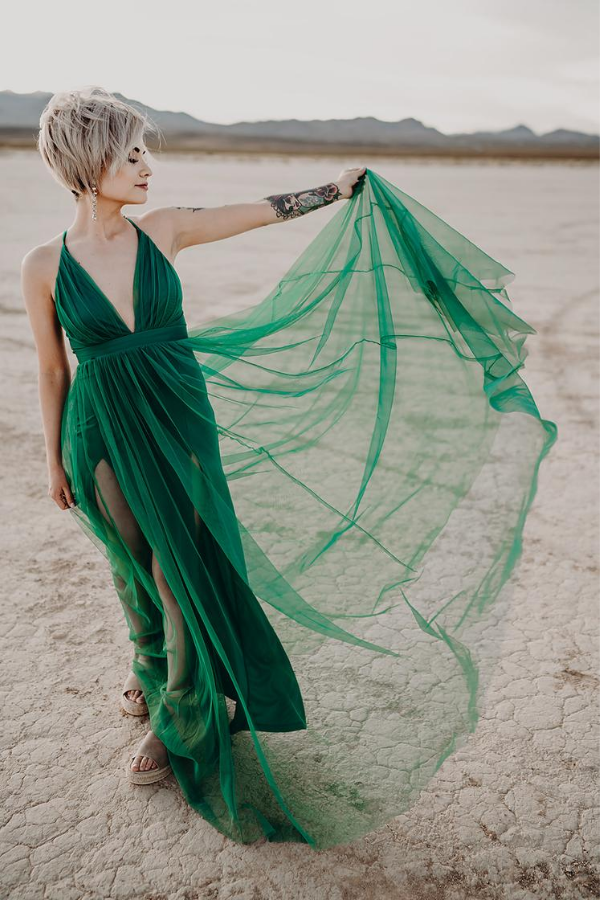 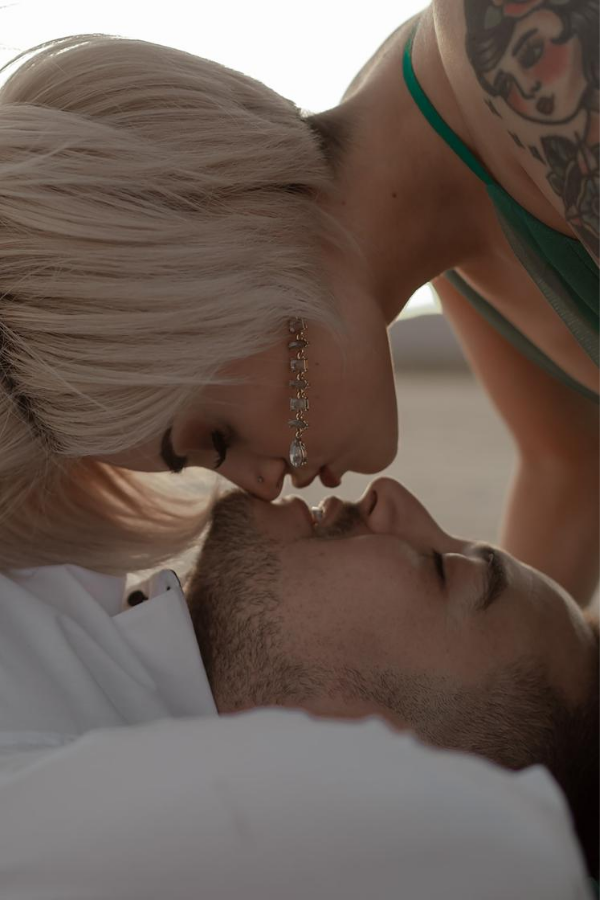