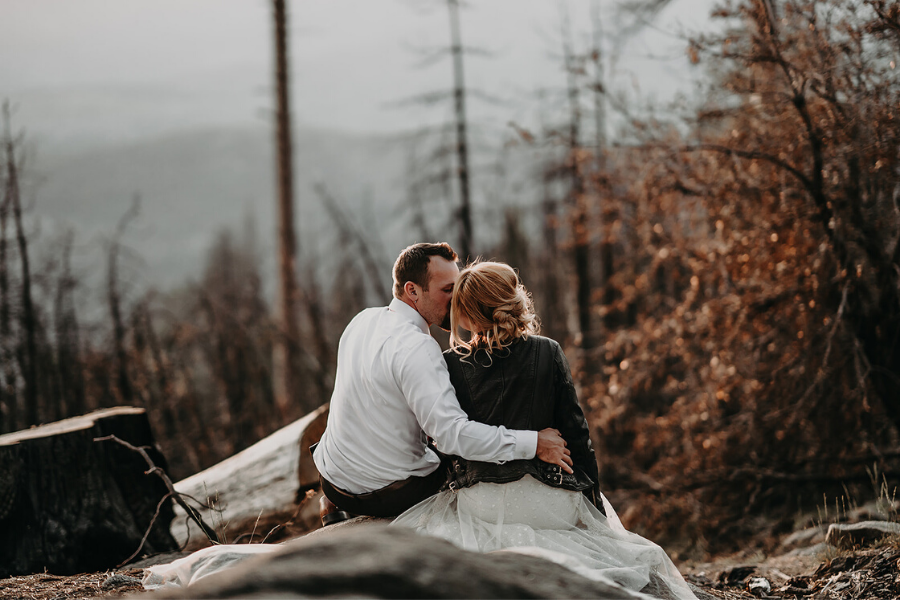 Well, I’m not even really sure where to start on this wedding because these two special people mean so much to me. Mary and Micah were married at Yosemite National Park, one of my favorite spots in the entire world for hiking and photography. Mary and Micah live up in Yosemite where they own and operate Yosemite Shepherds where they breed German Shepherd working dogs. Their dogs come from some of the best dog lines in the world! This struck up an instant connection between us as I am one of the world’s biggest dog lovers ever. Luck would have it that our paths crossed as my wife and I were in the market of looking for a German shepherd to add to our family. So, we struck up a deal and a few weeks later we drove up to Yosemite to pick up my doggo, Zeppelin.

Eight months later and we were at their magical and intimate wedding in beautiful Yosemite National Park. Our day started off with the usual hair, makeup and coffee – early start times always require excessive amounts of coffee! Then we proceeded to the ceremony site, where we found a perfect spot for a first look. The ceremony site had a beautiful backdrop with the mystical El Capitan set in the background with the river and trees all around.

Mary and Micah were married amongst their closest family members and friends. With a short reception afterwards, we took off to adventure and photograph these two babes all around the park! We knew some spots we wanted to hit along the way, but for the most part we free flowed our way around the park – driving, stopping, jumping out of the car and shooting – avoiding getting hit by cars and eaten by animals (just kidding!) but the cars will definitely get you if you’re not paying attention. We shot on bridges, in meadows, and just experienced the nature that Yosemite had to offer.

Sadly, our day had to come to an end, but the memories of this amazing day live through these awesome photos. Mary and Micah have become my lifelong friends and our “Fairy Dog Parents”. Thank you two for such an amazing doggo and your friendship and for including me in your amazing and magical day! 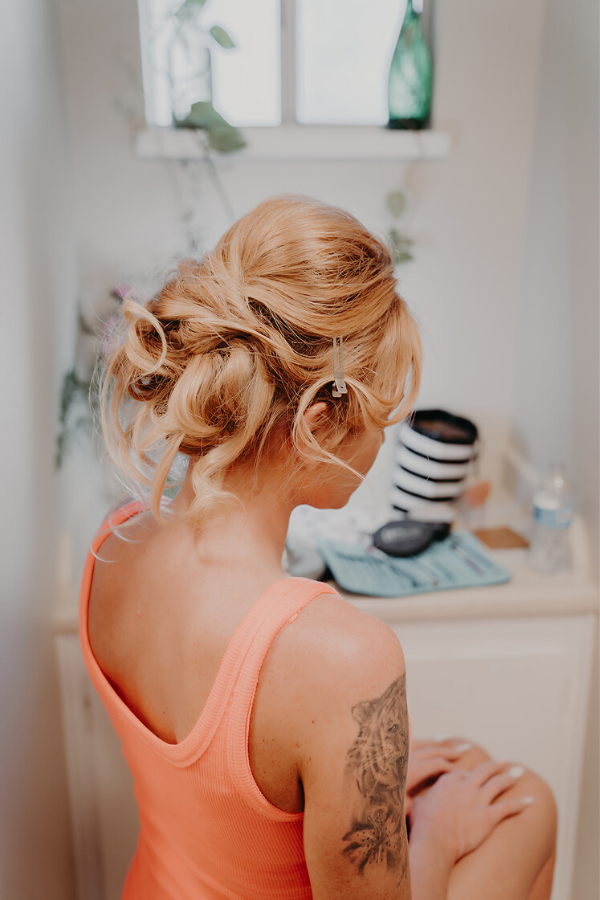 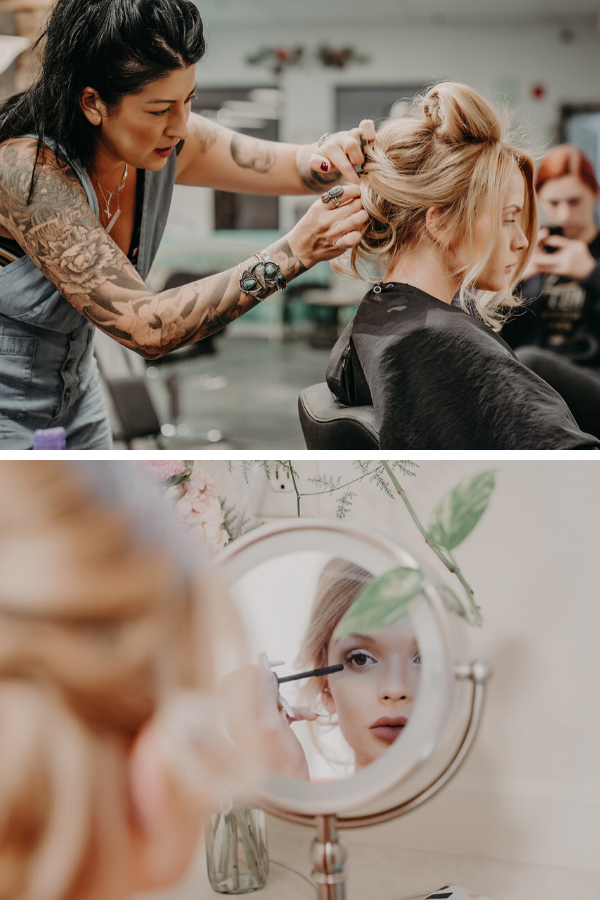 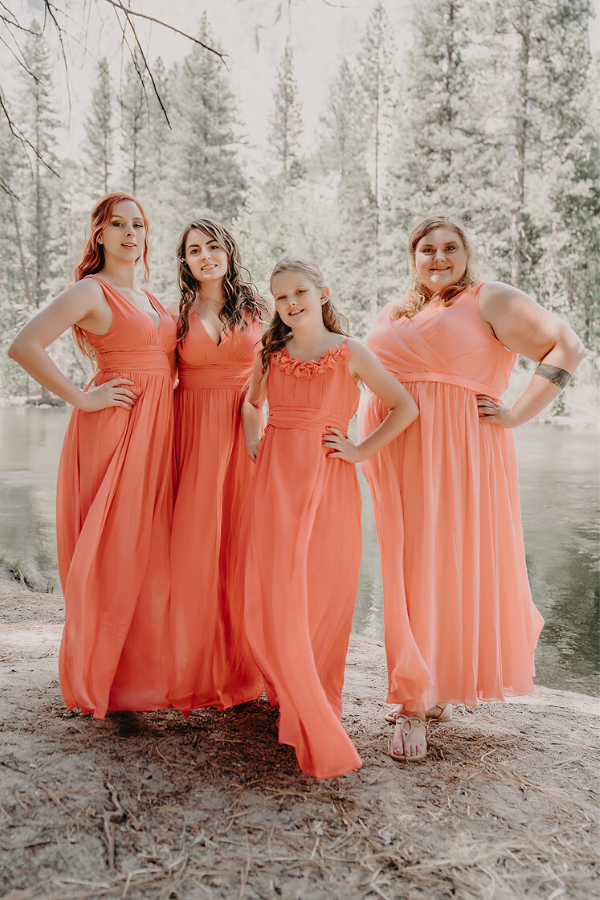 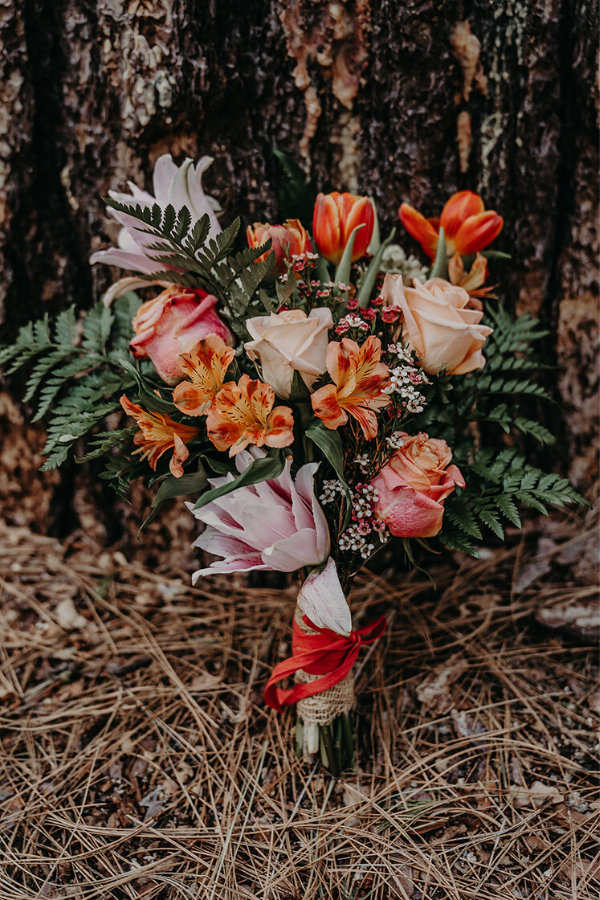 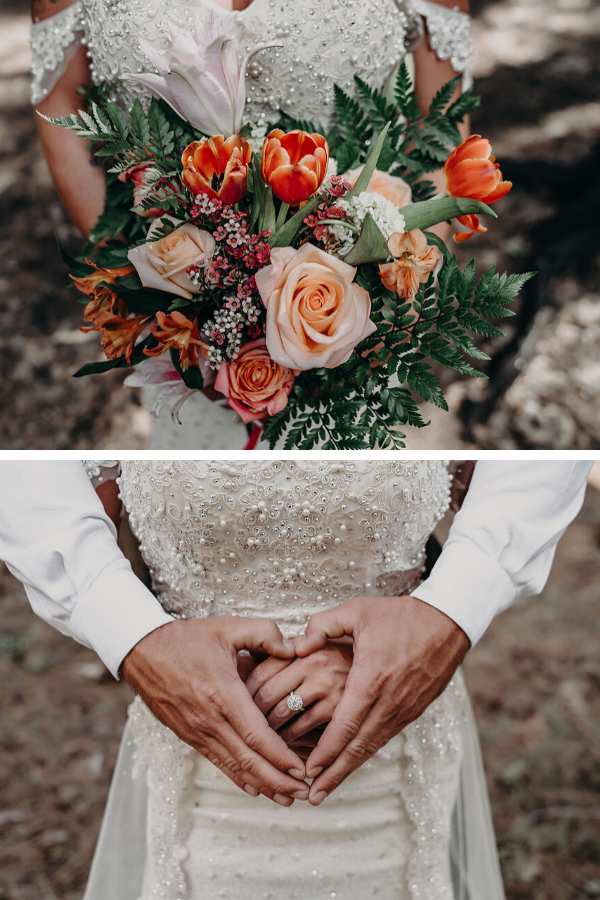 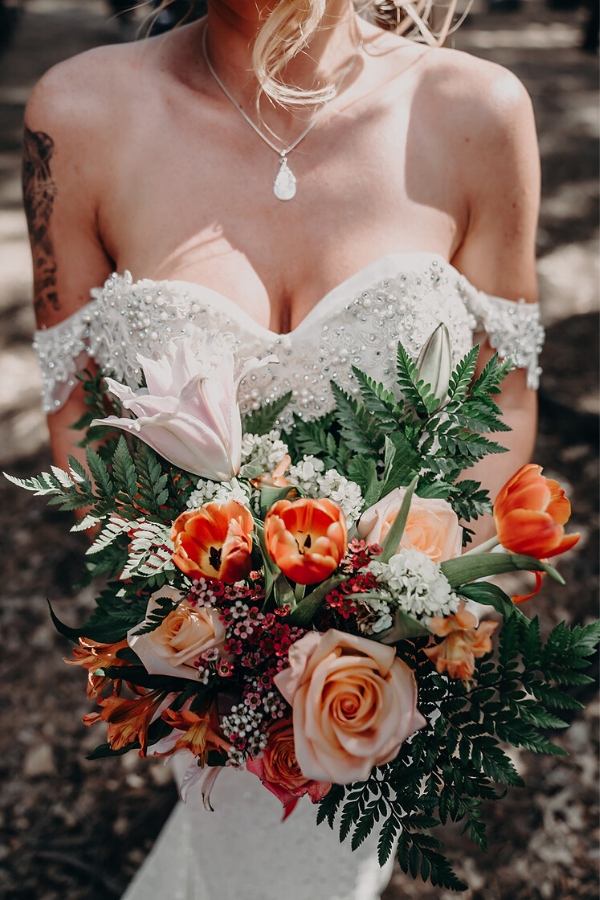 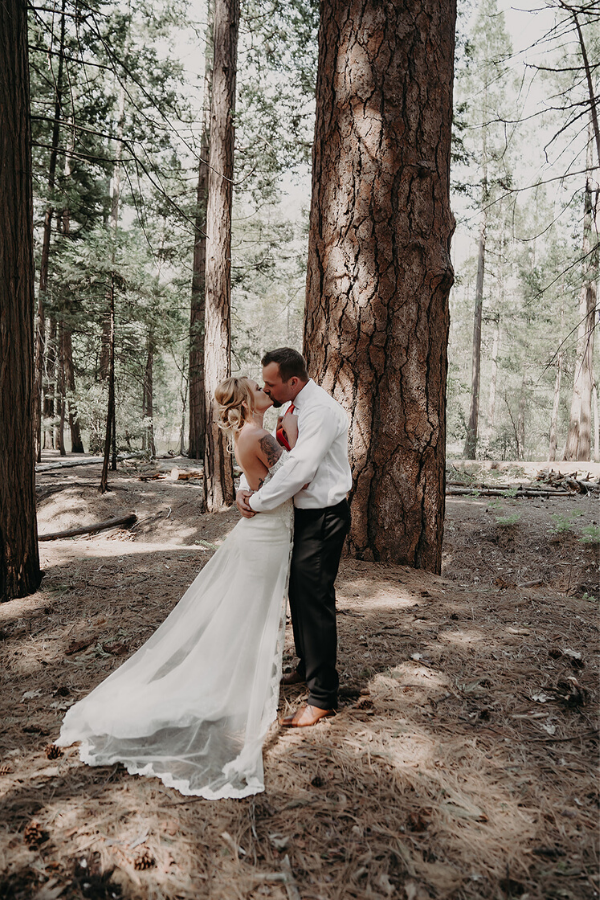 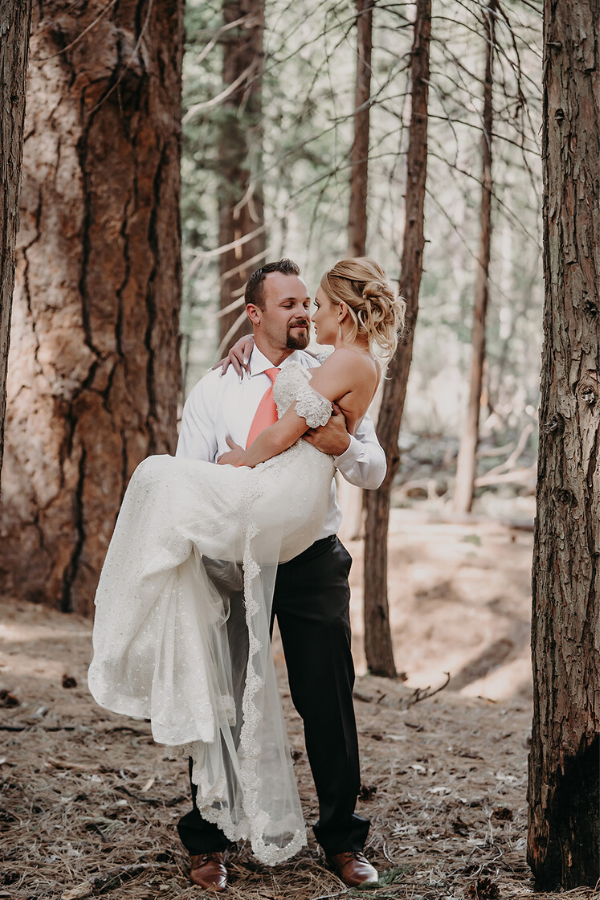 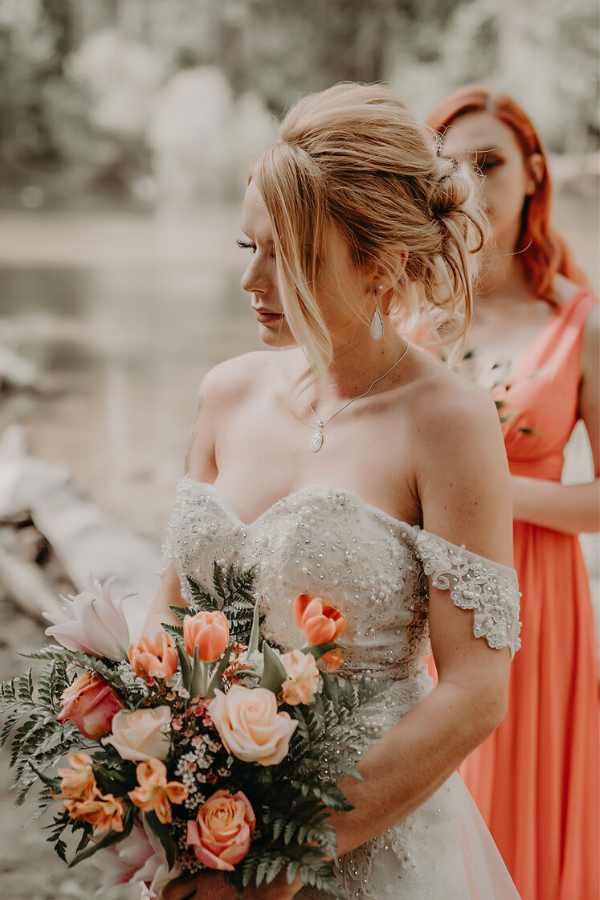 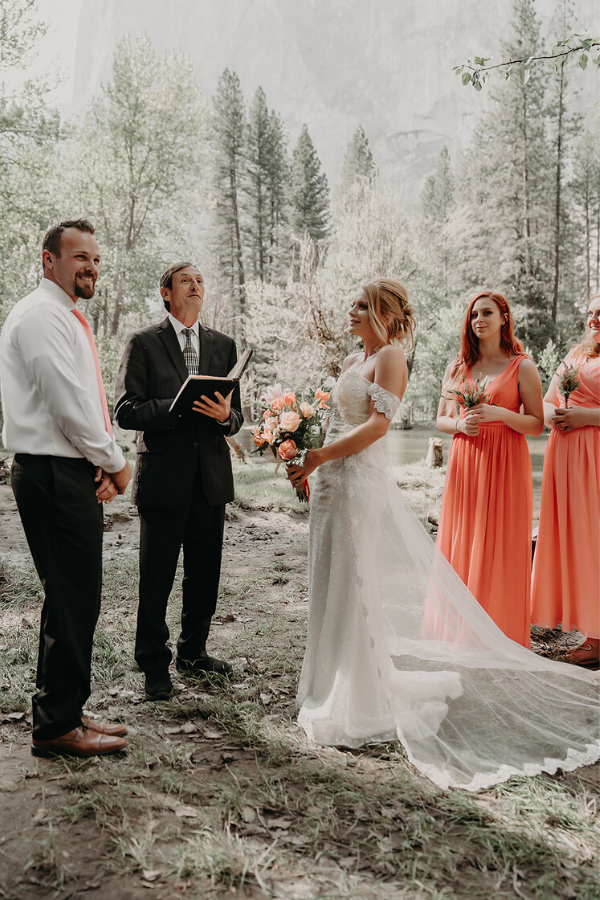 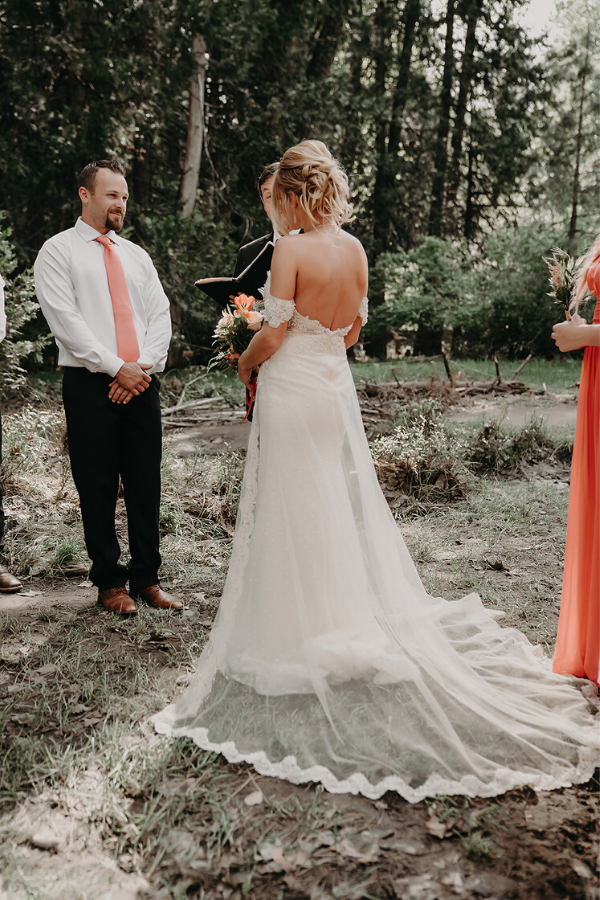 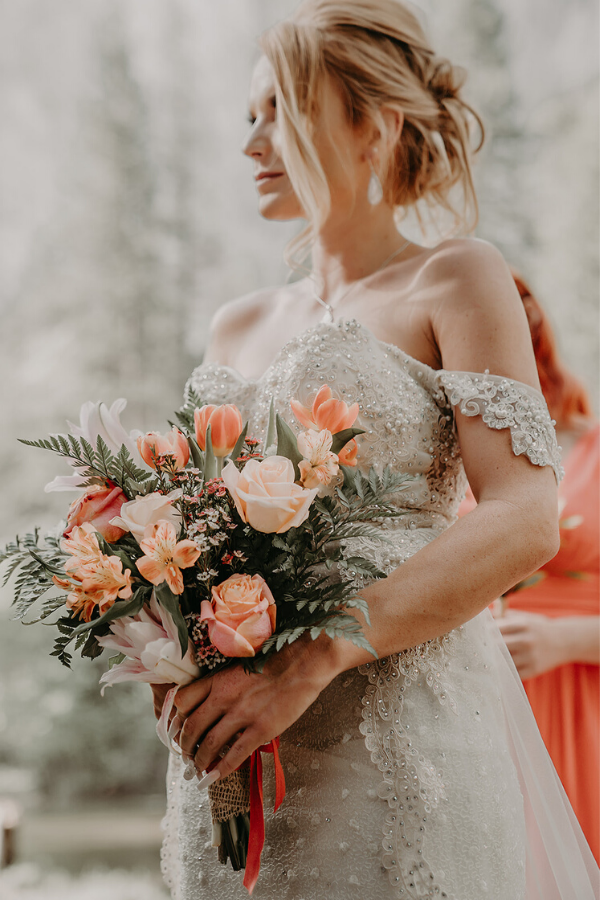 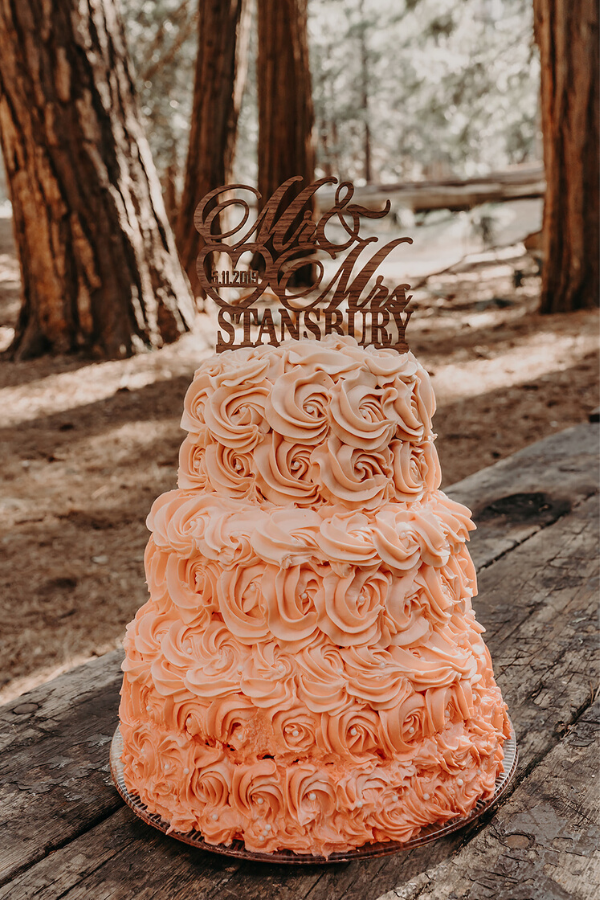 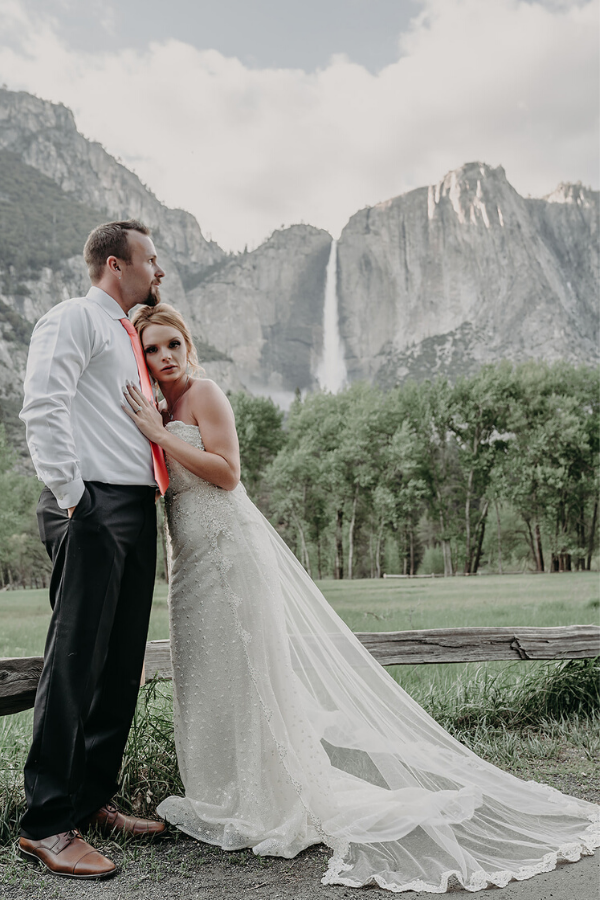 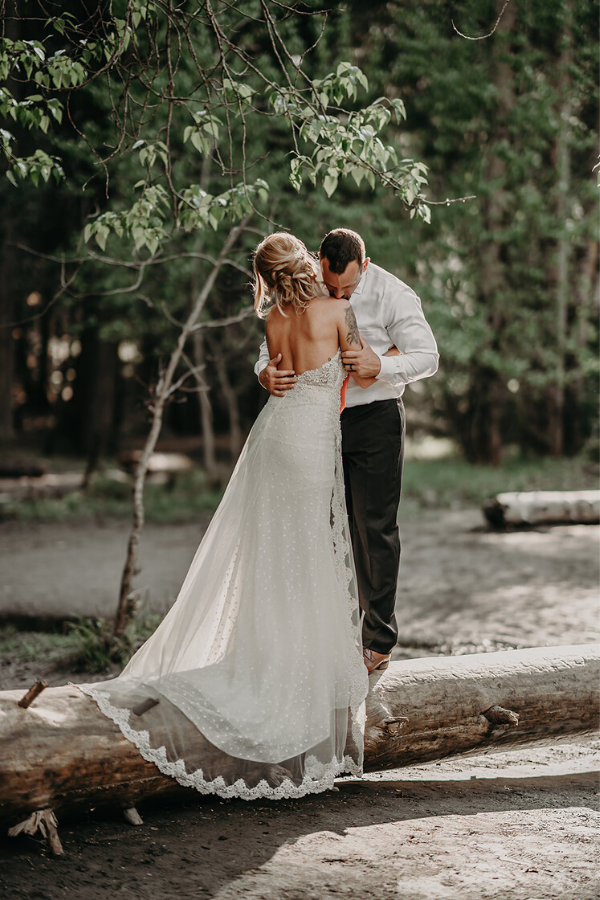 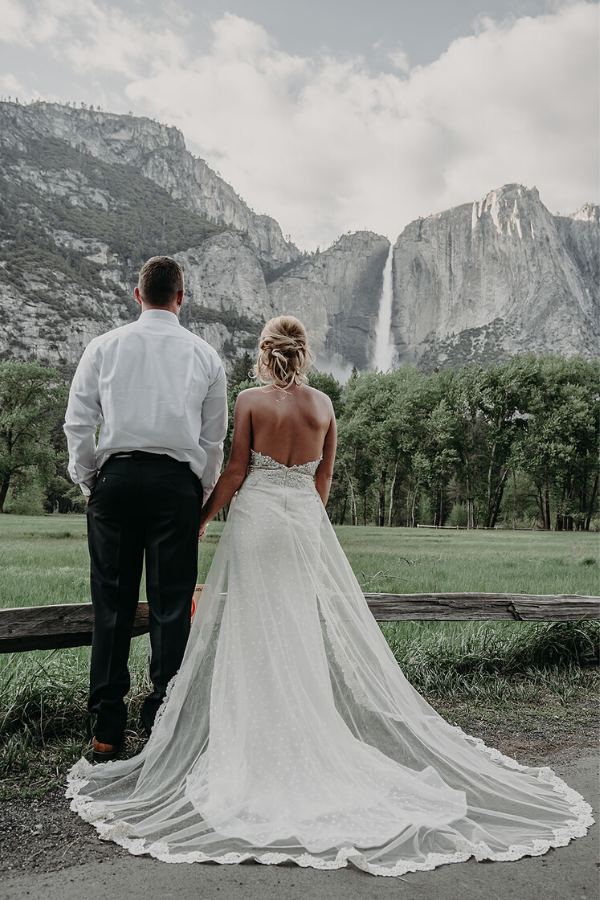 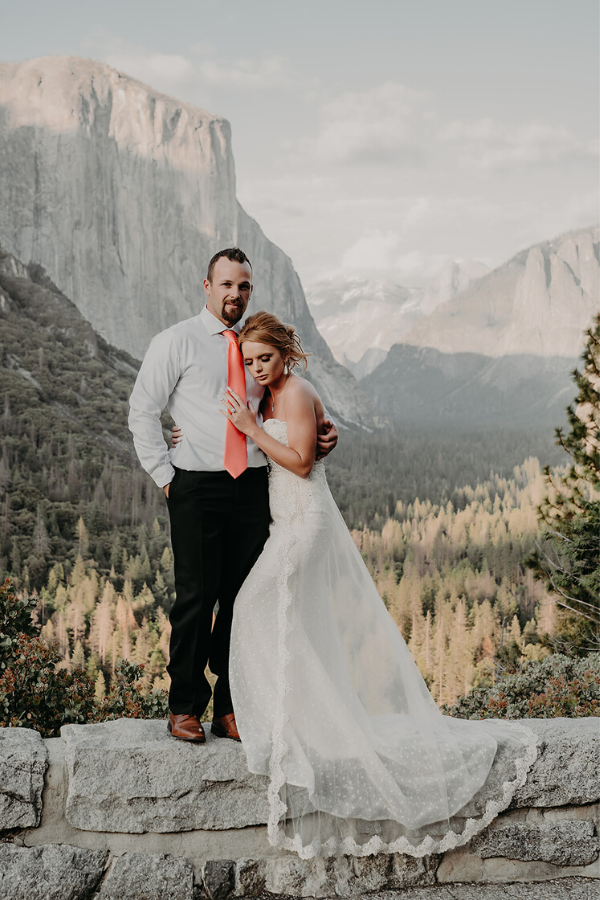 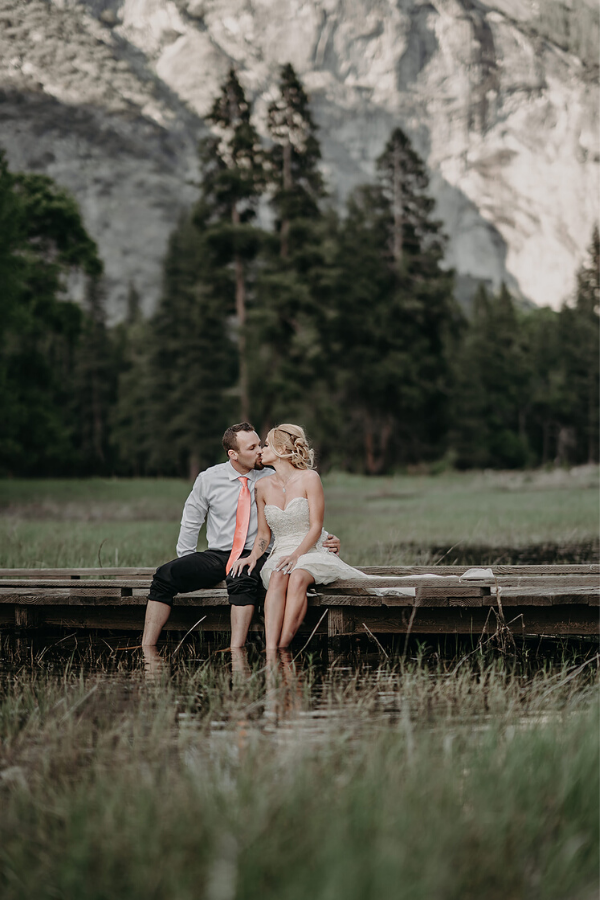 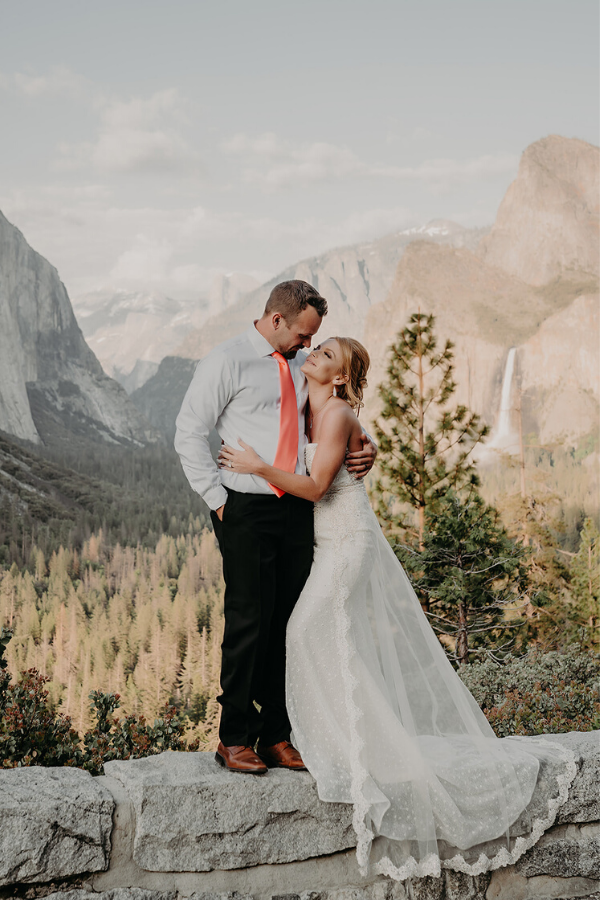 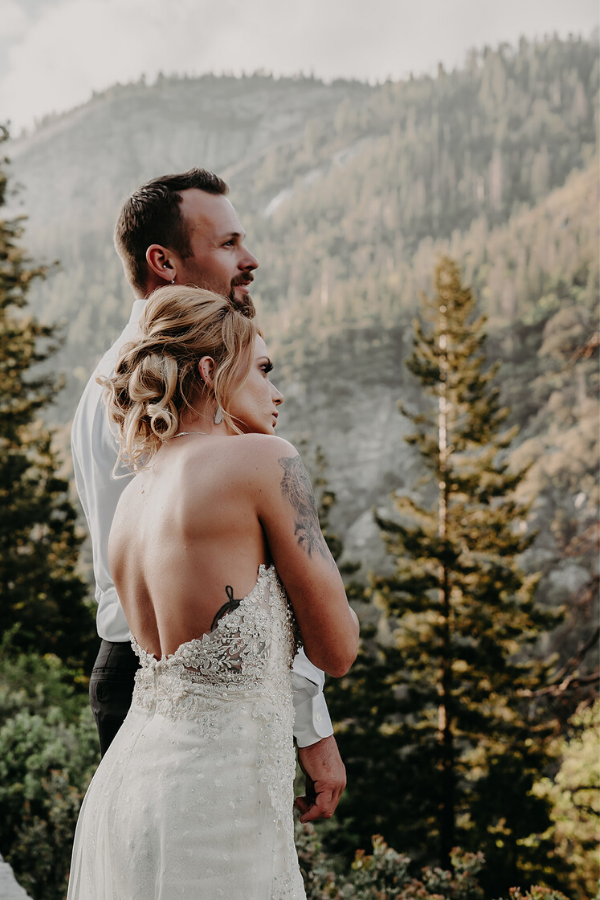 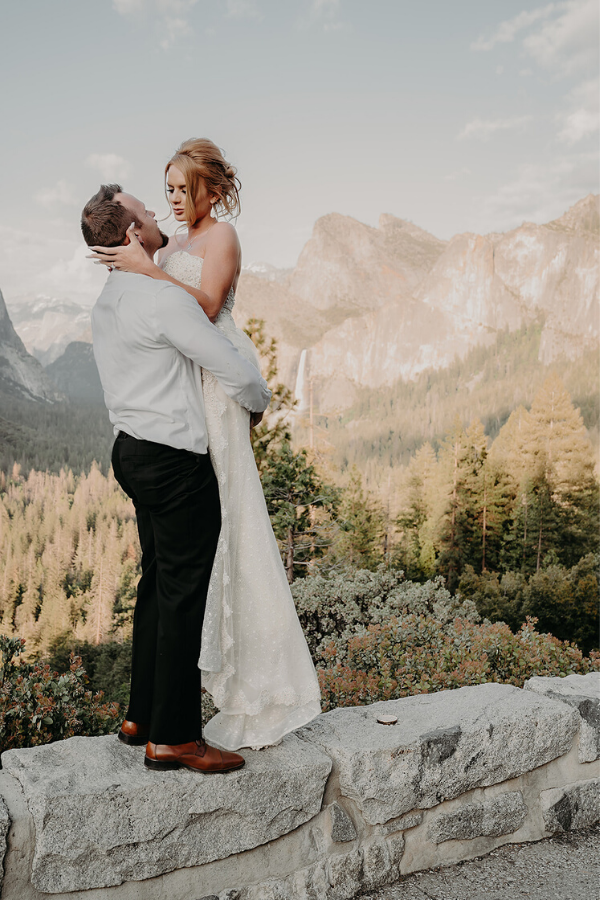 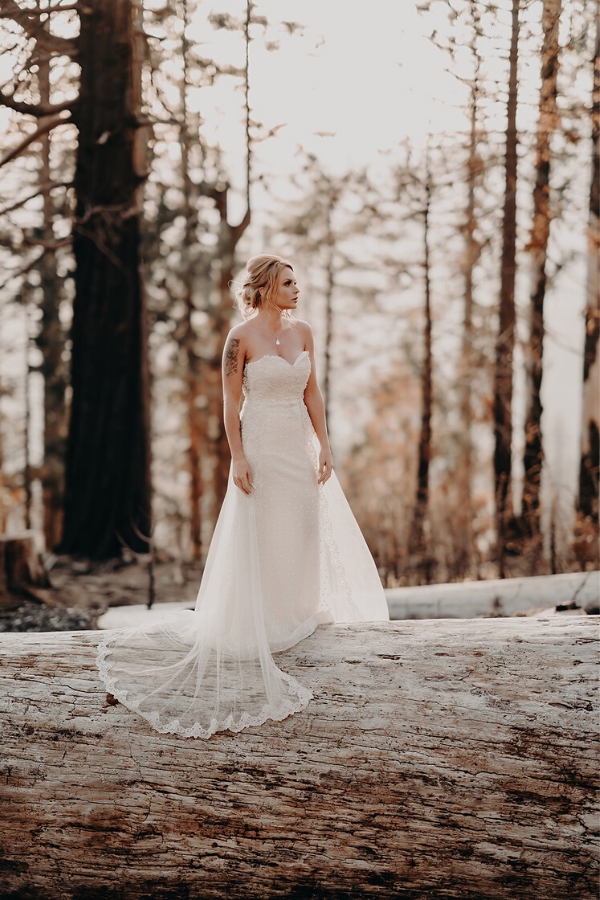 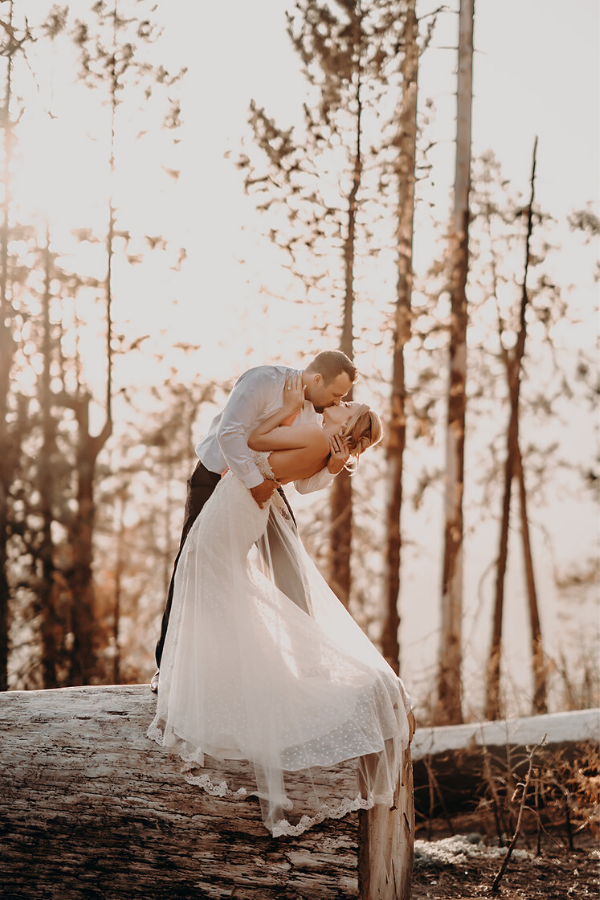 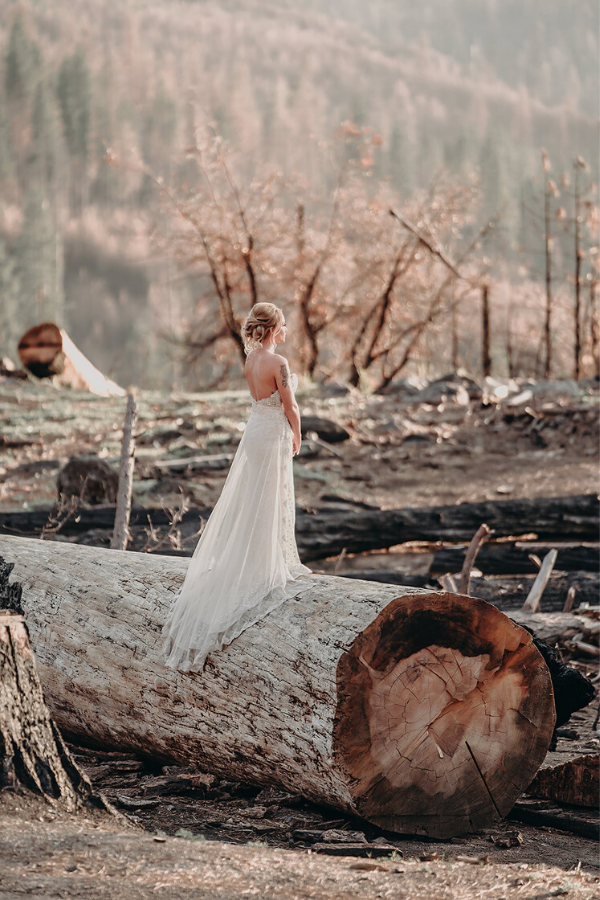 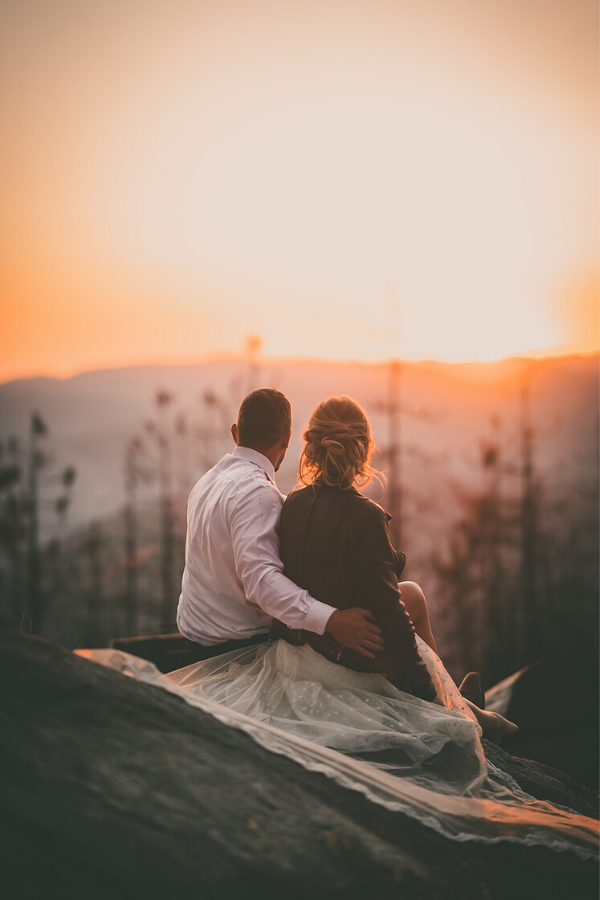 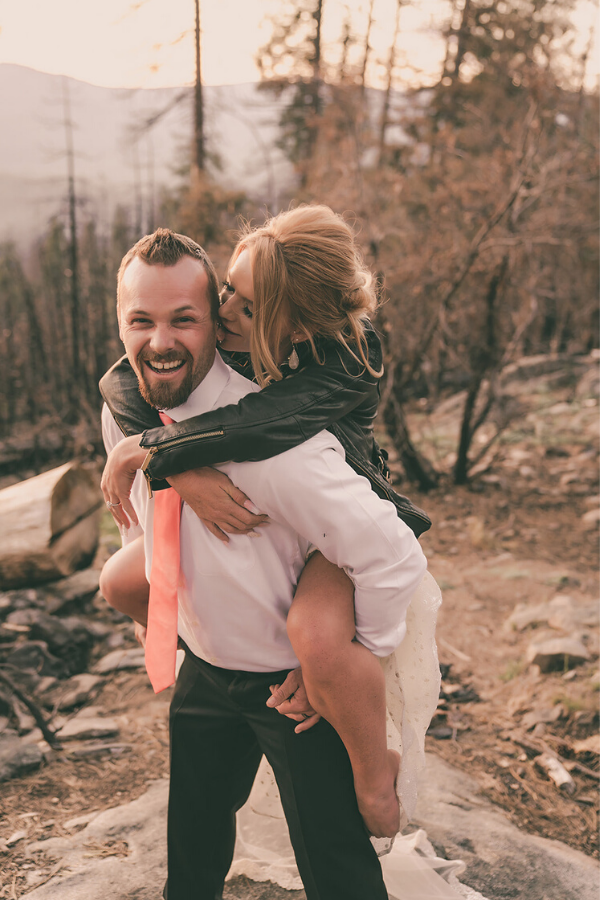 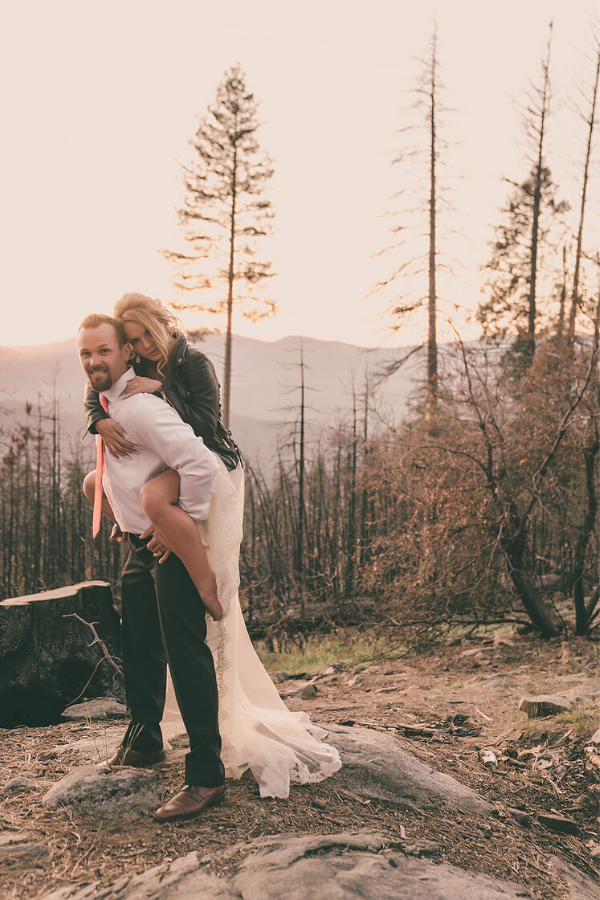